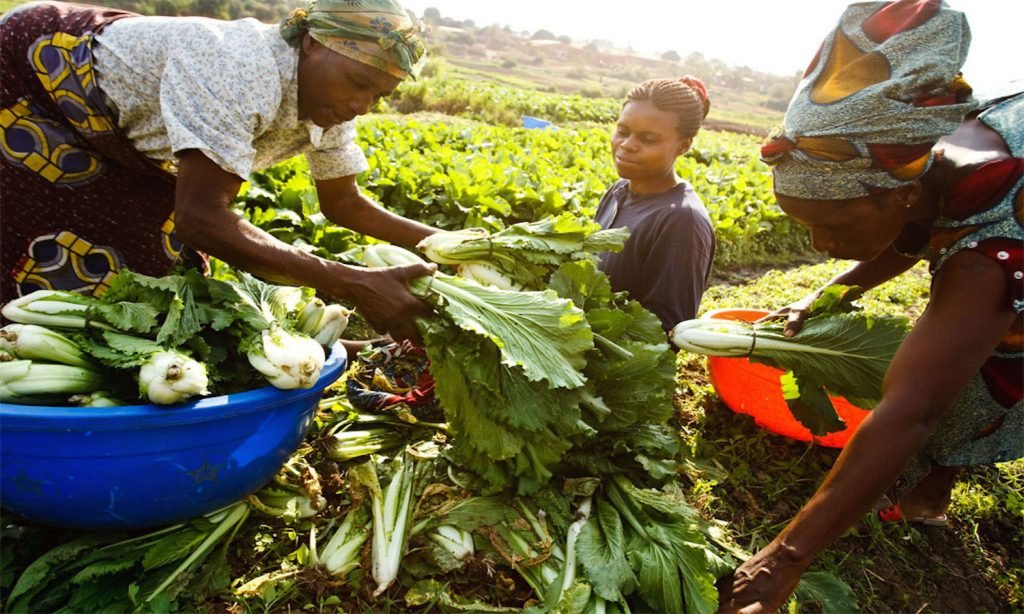 Women have risen to demand their rights in many instances, and this is set to make a revolution and leave a legacy that cannot be easily forgotten. Therefore, a great paradigm shift has been observed by the involvement of women in developmental phase and this impact cannot be eroded easily.

Women have decided to take a step forward to avail opportunities and advance their interests,being well aware of the fact that political independence makes no sense without economic independence. Women have become more financially stable; therefore, they have helped reduce poverty in many ways. Financial stability helps women to save money and thus initiate development projects in their own interests.

Women population have been involved in the development by stepping forward initiatives such as table banking, cooperatives and women-run banks, among others. Such initiatives are an effort by women to empower their fellow women financially. The Central Bank of West African States is involved in the financial affairs of Mali and other members. The African country of Mali is one of the poorest countries in the world. The average worker’s annual salary is approximately U.S. $1,500.

(WNN) Severe, MALI, AFRICA: Village life for women is based on social interaction. This is the sole reason for the formation of this association, to achieve goals in less duration.Every Wednesday, all the members of our association gather to work. As we are now in the rainy season, many farmers need additional people to work on their farms because even with all their family members, they do not have enough labor. Some of those people hire our association to work on their land.

Most of the women in the village are members of the association. There are 30 members in total, and all of them work together when someone hires the association. The daily wages of one member, you pay about 1,500 CFA francs (close to U.S. $3) to the association for each member working on the farm. When you just need us to work in your farm for half a day, you will pay half this price.

Mali’s key industry is agriculture. Cotton is the country’s largest crop export and is exported west throughout Senegal and Ivory Coast. During 2002, 620,000 tons of cotton was produced in Mali, but cotton prices declined significantly in 2003. In addition to cotton, Mali produces rice, millet, corn, vegetables, tobacco and tree crops. Gold, livestock and agriculture amount to 80% of Mali’s exports.

Majority of the population in Mali is dependent on agricultural sector.Fifteen percent of Malian workers are employed in the service sector. Seasonal variations lead to regular temporary unemployment of agricultural workers.

Sustainable Energy Fund for Africa is a multi-donor trust fund administered by the African Development Bank – anchored in a commitment of U.S. about $60 million by the developed nations of Denmark and the United States – to support small- and medium-scale renewable energy and energy efficiency projects in Africa. A number of projects have been proposed in African countries to save the renewable energy and aim for a cleaner Africa. Unfortunately, the initial development cost cripples the kick start of these projects.