The birth of Boko Haram and its connection to immigration. 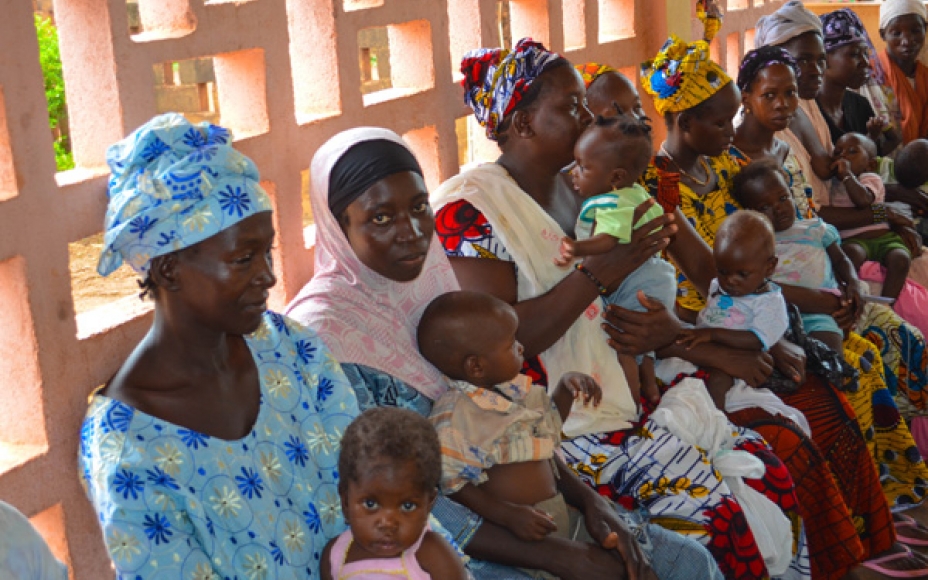 From a realistic perspective, it is obvious that the huge number of African illegal migrants struggling to enter Europe by the Mediterranean Sea is a result of the political and economic crises striking the continent. It is, however, interesting to note that during the colonial era it was all about the European scramble for natural resources in Africa. But today, more than 50 years after most former colonies gained independence, we can now talk of an African scramble for riches in Europe.

I believe that what is happening today concerning the Africa-to-Europe migration crisis is simply the realities of history resurfacing, as in the adage, “He who spits in the air should be prepared to receive saliva back on his face.”

Relationship Between Conflict, Poverty and Migration: Case Study of Kousseri, a Town in the Extreme North Region of Cameroon.
With the recent increase of the Boko Haram attacks in the northern part of Cameroon, life has become very difficult for the inhabitants. It all started with the kidnapping of members of a French family known as the Moulin Fournier family. It continued with the abduction of a Catholic priest, followed by Chinese expatriates working on the rehabilitation of the Maroua-Kousseri road.
After the kidnappings, the phenomenon escalated into the massive and brutal killing of civilians and military people in Fotokol, Kolofata, Dabanga and Amchide. Currently, the terrorist movement operates with suicide bombings killing many in the central market of Maroua. This is a brief explanation of how the conflict started manifesting in Cameroon and how it has escalated.

Before the Boko Haram problem, the town used to be a powerful economic melting pot, hosting a good number of Cameroonian, Nigerian and Chadian businessmen. Thus, lots of import and export activities between Cameroon and Chad had offices in the town, and small and medium-size enterprises were vibrant there. However, it is rather unfortunate that the conflict has crumbled the economic strength and grandeur of Kousseri.

The conflict has resulted in the suspension of the rehabilitation works on the Maroua-Kousseri road. Thus the conditions of the road now are bad, and only solid cars can traverse the road; the circulation of businessmen and goods along the road has been choked up. The bad road conditions, coupled with high insecurity, have discouraged many businessmen who used to travel the Maroua-Kousseri-Ndjamena line. The few who dare to continue price their goods too high for the reach of rich Chadians in Ndjamena.

This unfortunate situation makes life very difficult for the average and poor Cameroonians of Kousseri, who can’t cope with the rampant increase in prices of basic commodities like rice, flour, sugar and milk. In fact, food is very expensive in Kousseri, and a good number of inhabitants suffer from poverty, hunger and malnutrition (see picture 1 below). 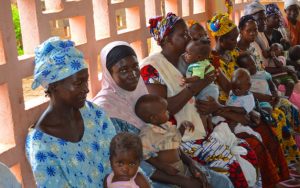 These drastic conditions have necessitated the establishment of missions of international organizations like the World Food Programme and Doctors Without Borders, which are fighting the food insecurity and poverty striking the people of Kousseri.

Most southern Cameroonian businessmen who used to operate small and medium-size economic activities in town have closed their businesses and returned to the south because they are afraid of Boko Haram attacks. Some other important projects, like the construction of a market, have been abandoned because of the conflict (see picture 2 below). 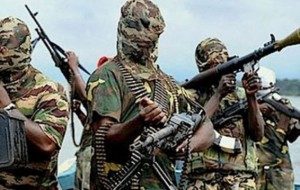 All these factors make life difficult for the people of Kousseri, and those who suffer the most are the youths. Their hopes in either education or employment have been shattered, and they rely on their parents, who are also facing tough times. Some brave youths have joined the army, others have followed the Chad-Libya road of migrants, and some have migrated southward to seek better living conditions in urban towns like Yaoundé and Douala.

If European leaders really want to solve the problem of illegal migration of Africans to their continent, they should work hand-in-hand with civil organizations rather than putting all their hopes on African heads of state. I believe that serious civil society actors should be consulted because they are the people directly involved in the field and they know better the everyday challenges faced by these African youths who risk their lives to enter Europe illegally.

Development organizations like AGILE International should be contacted, because they are active on the field and are involved in the fight against food insecurity and poverty in West Africa. Technically, they have the experience and know what it takes to establish projects that will create employment for the youths and improve the living conditions of many families. Most of the youths taking the journey to the Mediterranean Sea are not lazy, as many Europeans think. Some are hardworking farmers who have struggled for a long time but don’t have anything to show because most often they lack the necessary support and skills to fight the ugly effects of climate change, which is propagating an increase of desertification in the Sahelian region of Africa.