Over 70,000 Hectares in Mali Identified in New Database of Land Grabbing by Global Agribusiness 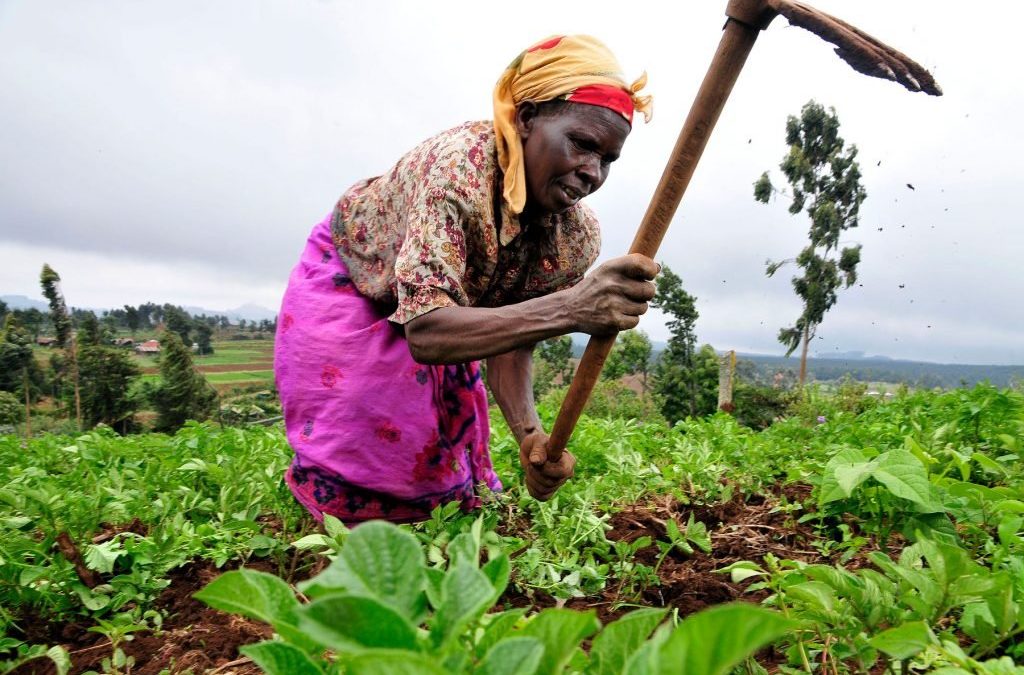 A recently released report from the international non-profit GRAIN exposes land deals in Mali by foreign investors involving over 70,000 Hectares of land. According to GRAIN “On one hand food insecure’ governments that rely on imports to feed their people are snatching up vast areas of farmland abroad for their own offshore food production. On the other hand, food corporations and private investors, hungry for profits in the midst of the deepening financial crisis, see investment in foreign farmland as an important new source of revenue.”

These land deals are in the face of burgeoning food insecurity in Mali where according to UN OCHA 3.5 million of people are classified as food insecure and over a million children are at risk of severe malnutrition. In fact, in 2016 Mali received over 16 million from the United Nations Emergency Response Fund to combat hunger and malnutrition.

Agile International works to increase access to land for women farmers in Mali, enhancing food security and ending hunger and malnutrition and for this reason we stand opposed to land-grabbing in Mali by foreign governments and investors.

See GRAIN data for Mali below.